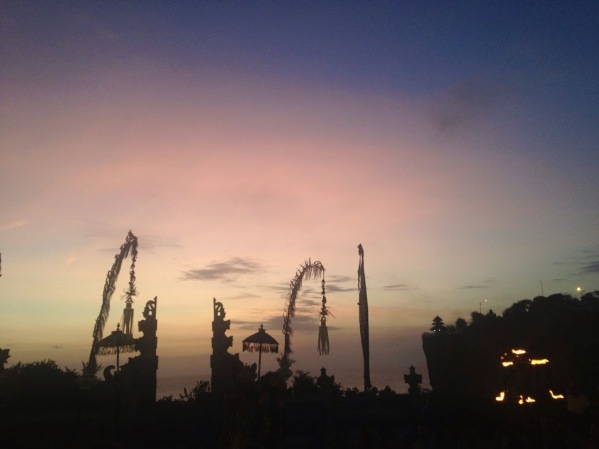 Here, on July i’m on Bali-Beautiful island of Indonesia. Becoming one of volunteer, although i thought i’d became the students guide there, well in fact i was positioned becoming jury guide which the job is not only Guide-ing the Juries.

I put my feet on Bali’s ground, the places i stay for the next two weeks. The day began with the training for volunteer, Discussed about the event until Bali’s Culture also the job for each volunteer. my job is becoming Jury Guide together with nine other volunteers, meanwhile the students guide were  about sixty three volunteers. Well, i know it’s a challenge.

Moving from Aston Hotel Denpasar to Ayodya Resort Nusa Dua, we are – The jury Guide- began to work. Surprisingly, we were did a lot of work there. First, arranging the registration and administration. well, there are the part i’m using my Uni’s subject onto the real life, Financial Organizer. With many confusion though eventually all clear, some of juries were very kind, some of them were not. Second, Guide-ing the Jury. And Third, other works that i couldn’t mention because it was a lot.

the memorable experienced was when the jury had the meeting until the day was changed, and the sun was about to rise and the jury guide still awake, act as a Jury Guide :”)

and well, what did i get from this event? this event make me used my ability to organize and managed the money, although only on registration desk, it gave me some experience on my study field. How to communicate with older foreigner, from the nice one until the un-given-able case explanation. Beside that, The souvenir from other countries are the one that boasting your moods when you were done a lot of jobs there. 😉 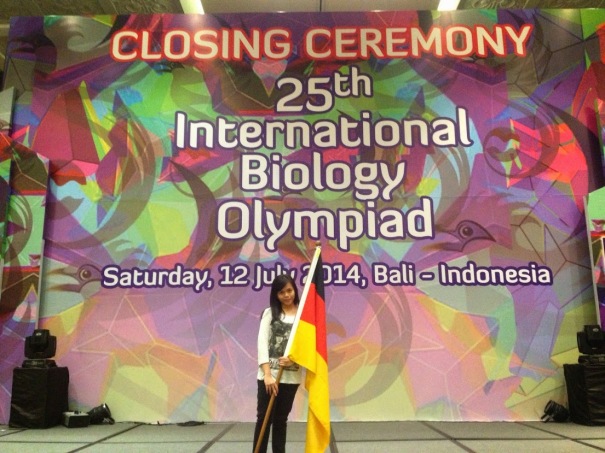 Books I have read